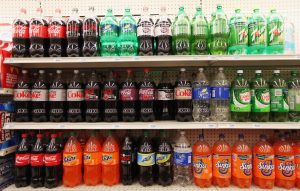 SODA is a contributor to several issues to do with our health. Not only is it LOADED with listed sugar and hidden sugar, it is full of CHEMICALS.

Among those who drink soda, the average amount consumed is 2.6 glasses a day, the poll found. Soda consumption was 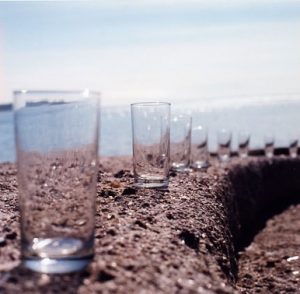 higher among young adults, with 56 percent of 18 to 34 year olds reporting they drink at least one 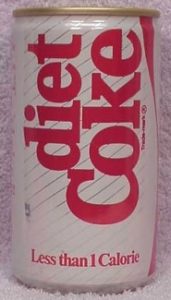 It’s not just the carcinogens, it’s the acidic content!

It actually takes 32 8 OZ glasses of ALKALINE WATER to neutralize the acidic effects of 1 8 OZ can of DIET COKE.